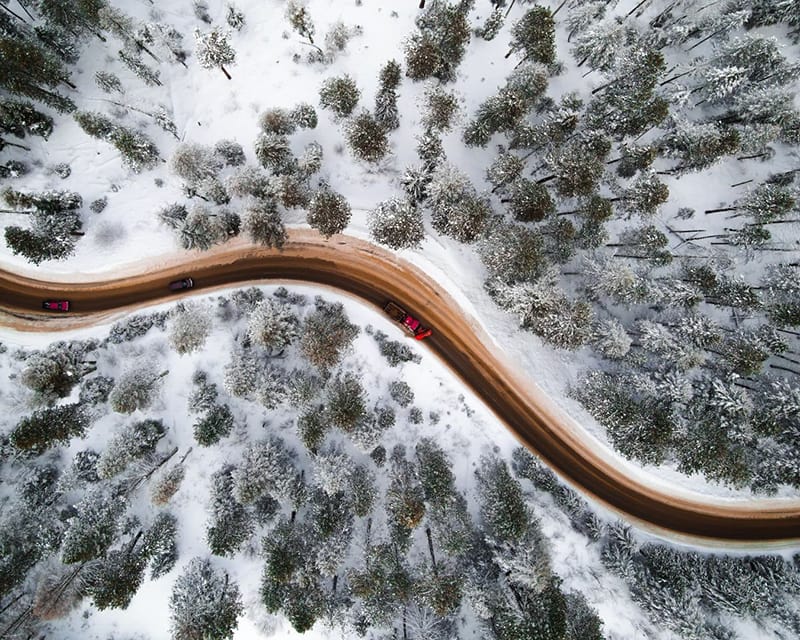 Why is Boise called the City of Trees? Here’s your Idaho fact of the day! As the story goes, in the 19th century, French adventurists were crossing through the desert and ascending over a large hill. As they peeked over the hill, they saw a beautiful river surrounded by trees and foliage, we know this today as the Boise River. Excitedly, they shouted “Les Bois, Les Bois!” which translates to “The woods, the woods!” That led to naming the pit stop on the Oregon Trail, “Fort Boise” in 1863.

The city of Boise has made a commitment to continuing the legacy of the “City of Trees” by continuously planting new trees and encouraging residents to do the same. 100,000 new trees in the next decade is the goal!

You can learn more about this initiative and getting involved here!