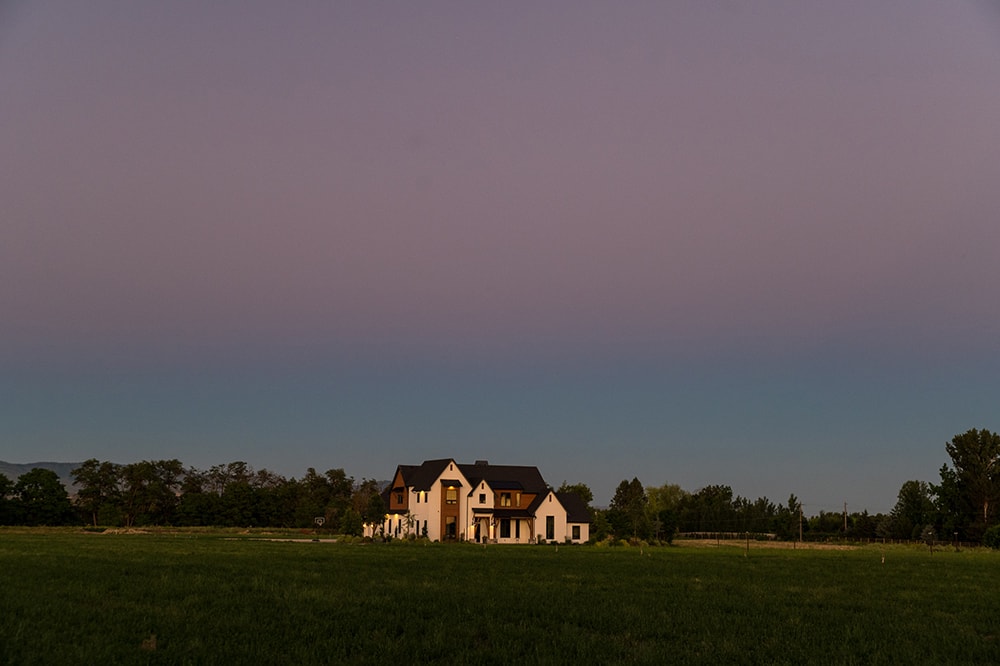 Idaho is a total gem and it’s time we fact check this interesting state! With so much to offer, Idaho comes with an array of amusing facts that you may have never known about! It’s a state located in the Pacific Northwest region of the country and bordered by 6 other states: Montana, Wyoming, Nevada, Utah, Washington and Oregon. Idaho was once America’s best kept secret but recent trends show that more and more Americans have discovered this hidden treasure and families are flocking in droves to make Idaho their new home. Enjoy the following facts about The Gem State and feel free to add more in the comments section below! Here we go!

In 1861, Idaho was not considered to be Idaho, in fact, the state was dubbed as part of the Colorado Territory.

Idaho is home to the largest population of the Basque community in the United States. Boise celebrates with a festival known as Jaialdi every 5 years.

It’s a “crick” not a creek in Idaho. And don’t make fun of natives for saying it.

Idaho really does have a Heaven and a Hell and you can visit both.

Hells Canyon, 7,900 feet deep, is deeper than the Grand Canyon. Above the canyon you will find Heaven’s Gate Lookout.

The second-highest populated city in Idaho is Meridian, with a population of over 114,000.

The world’s largest Albertsons is in Meridian. The location is 110,00 square feet and provides jobs to over 450 Treasure Valley employees. Albertsons was founded by Joe Albertson in July 21, 1939, in Boise.

Located in Cottonwood, Idaho, you can stay at the Dog Bark Park Inn, which is a bed and breakfast shaped like a giant Beagle.

Since July 2020 all Americans who are 18 and older can carry their firearms concealed in Idaho and no permit is required from the state.

Idaho has the most miles of rivers than any other state in the country – 3,100 miles.

Despite being landlocked geographically speaking, you can still reach Idaho by sailing from the Pacific Ocean. You can do this by traveling through various river systems, namely the Snake River and Columbia River.

Idaho’s state seal is the only one in the U.S. designed by a woman. Emma Edwards Green entered a statewide competition for the honor in 1891 by using only her initials.

Idaho’s state motto is “Esto Perpetua” which means “This is Forever.”

Boise is known as The City of Trees and was named when French-Canadian fur trappers arrived in the early 1800s and were so relieved to see the forest and river that they exclaimed “Les bois!” Which means “The trees!”

There is a tree in Idaho named the Bra Tree.

Wallace, Idaho is the center of the universe.

In 2020 the city of Star declared itself a Sanctuary City for the 2nd Amendment and the resolution passed unanimously in less than two minutes. Neighboring city, Eagle soon followed suit.

Idaho is the nation’s least-regulated state. California is in last place, with 10 times more restrictions than Idaho. Additionally, as of August 2020, Idaho ranked #1 among states for financial stability

Idaho is nicknamed “The Gem State” because almost every known type of gemstone has been found in the state, including the largest diamond discovered in the United States. More than 72 gemstones are mined from Idaho.

The state gem is the Star Garnet. Idaho is one of only two places in the world (India is the other) where the gem is found.

The Bogus Basin gold rush in the 1860s was the largest in American history, with Idaho City at the center, major places were Grimes Creek and Mores Creek.

Idaho’s state minimum wage rate is $7.25 per hour. This is the same as the current Federal Minimum Wage rate.

There are over 169,000 Small Businesses in Idaho making up 99.2% of overall businesses in the state.

There are over 325,000 Small Business employees in Idaho making up over 56% of all Idaho employees in the state.

Boise’s geothermal energy system is the largest of its kind in the U.S. and sixth largest worldwide.

Idaho is full of natural hot springs throughout, with 340 total.

Modern geothermal use in Idaho began in 1892 and currently keeps over 300 buildings warm throughout the state.

The Owyhee mountains were named by Hawaiian explorers.

The first modern concrete dam was built in Idaho. Arrowrock Dam. It would be the forerunner to the Shasta and Hoover dams.

Idaho gave women the vote before it was declared a Constitutional right.

Idaho’s highest point is at the summit of Mt. Borah, located in the Lost River Range, Custer County, and is 12,662 feet above sea level.

Idaho’s lowest point is located on the Snake River at Lewiston and is 770 feet above sea level.

Idaho has the 2nd lowest obesity rate in the country, tied with Florida and second only to Oregon. The secret? Potatoes, obviously.

Idaho is the #1 producer of potatoes, trout, Austrian winter peas, and lentils.

In 1948 the city of Pocatello suffered a severe winter which left its residents melancholy. The mayor, George Phillips, passed an ordinance, known as The Smile Ordinance, which made it illegal not to smile.