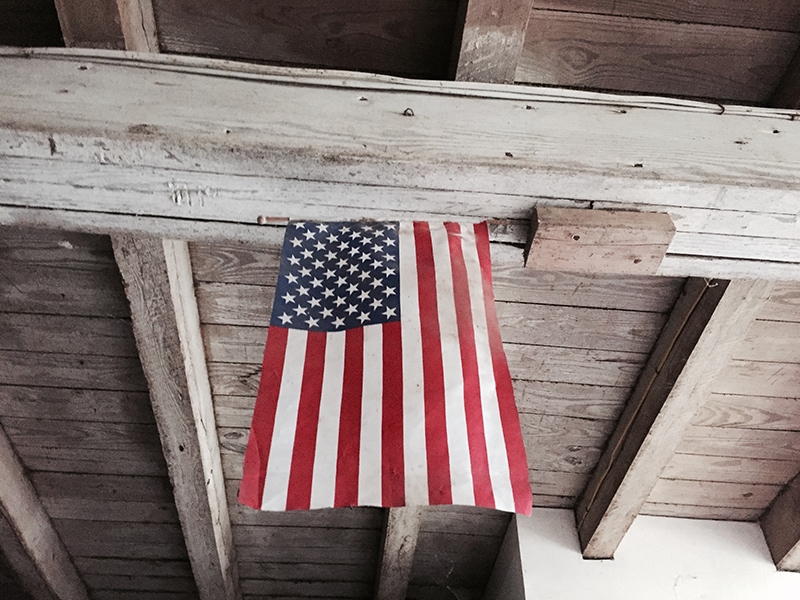 The city of Kuna voted this month to approve a resolution declaring the town a “Second Amendment sanctuary city,” promising to “oppose the enactment of any legislation that would infringe upon the rights of the people to keep and bear arms.” The Kuna City Council voted unanimously in favor of the resolution without discussion on the topic.

“The people of Kuna, Idaho affirm support of the Kuna Police Department and, additionally, specifically to exercise sound discretion to not enforce against any citizen any unconstitutional laws” from the Idaho Legislature or the U.S. Congress, the resolution says.

In Ada County, Star and Eagle voted last year to become Second Amendment sanctuary cities. Nampa, in Canyon County, and Lewisville in Jefferson County, also voted to do so. Hundreds of cities and counties across the country have adopted similar resolutions! 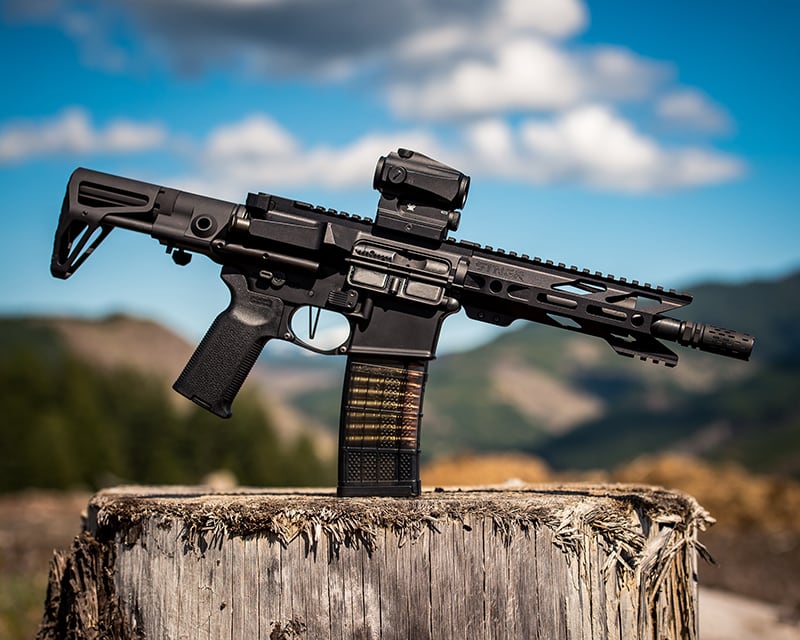 According to Guns & Ammo: