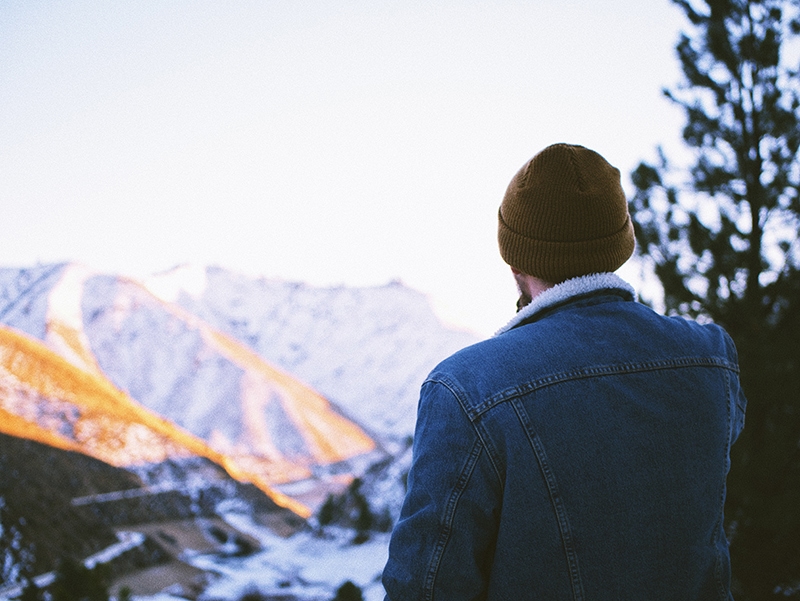 We can all agree that 2020 was a year unlike many others in recent history. If you look at the top news stories of the year, there are definitely a lot of not-so-good stories out there, but that’s not all that 2020 had to offer. Let’s not completely write off this year, because in the midst of all the articles and news stories that made up 2020, there is a lot of good. Below are some news stories that may have been overlooked this year by the masses.

At Idaho Wild we believe that the best is truly yet to come. We don’t know what 2021 will bring but we know that what is focused on will be magnified, so we will continue seeing the silver lining in the midst of any clouds.